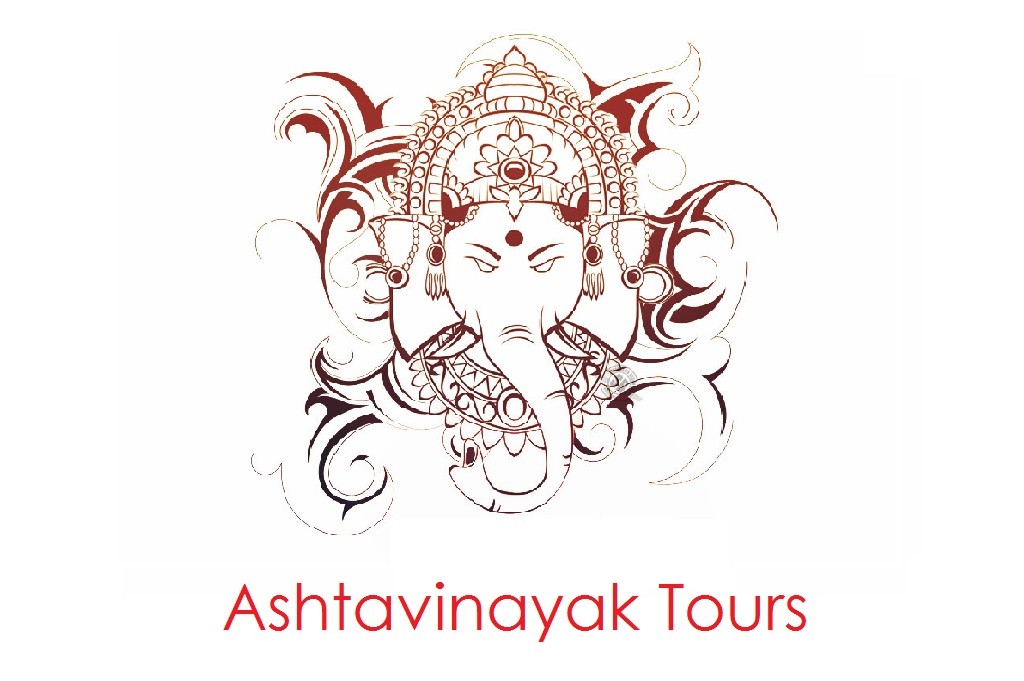 Shri Ganesha is The First Deity Who Created by Mother “Shri Adishakti” (Parvati-Shiva Ardhangini) on the earth. To Establish Purity On Earth That’s only intention of creating shri Ganesha. All the Eight Ganesha (Ashtvinayak) is Swayambhu self originated. all Eight Ganesha Situated around Pune to Protect the Purity.

We at Kesarinandan Travels provides exclusive Ashtavinayak Tour Packages for our customers.

We provide Cars, Buses, Travelers, Mini-buses, Luxury buses for Families and Groups. We ensure that your journey would be very blissful and cherishing.

According to shastra, the Darshana of the Eight Ganesha will be done in following Manner/ order

Ashtavinayak eight swayambhoo Ganesha situated in maharashtra and it is situted around pune. There are five shri ganesha temple which is situted in pune distric one is Moreshwar Temple-Morgaon, second Chintamani Temple-Theur, Third one is Girijatmaj Temple-Lenyadri, fourth one is Vighnahar Temple-Ozar, fifth one is Mahaganapati Temple Ranjangaon, all are in Pune district.

Theur ganpati temple distance from pune city around 23 kms, Ancient Ganesha Temples its called as Chintamani, These temples have great significance as it Swayambhu statue of ganesha and name Shri Chintamani ganesha temples.Theur is the nearest place of Ashtavinayak from Pune. also near from Ranjangaon Ganpati, Theur is located on the junction of Mula-Mutha & Bhima rivers. to reach Theur ganpati temple from pune use cab services it just take 1 hr from pune airport, just 27 kms from pune airport (Lohegaon) also one can visit Theur ganpati on the way of shirdi tour and Ranjangaon Ganapati.

Ganesha incarnated as Mayuresvara or Mayureshwar, having six arms and a white complexion. The vehicle of Lord Ganesha (vahana) is a peacock. pune airport (lohegaon) to Morgaon ganpati Just 82 kms and just 2 hrs journey by car/cacb from pune, one can also visit jejuri, Jejuri Temple is on the way of Morgaon Ganpati, Just 23 minutes before from morgaon before. 19 kms from Jejuri to Morgaon Ganpati

Ozar is located from pune about 85 km. it takes two hrs to reached Ozar ganpati.
Shri Ozar ganpati which is one amongst the 8 Asthavinayak’ is situated in the Pune district Junnar Taluka. Pune-Nashik highway and about 9 km north to Narayangaon Thousand of devotees coming from all corners of state and the country.
Vighneshwar ganpati , as the name suggests, means the Lord of Vighna or the Lord who removes Vighna (obstacles) bad period of time of our life.

Shri Ozar holy place having swayambhoo statue of shri ganesha. The idol has a left-turned trunk (Davi sond)
Nearest Ozar ganpati:
Shivneri Fort: Shivneri Fort is the birthplace of Shri Chhatrapati Shivaji. The fort can see from the Vighneshwar Ozar ganpati. On Shivneri Fort there are Temple dedicated to Goddess Shivani, Devotees who travelling to Ozar and Lenyadri Ashtavinayak temples can also stop at this Fort as it is tourist attraction place also nearest.

Siddhatek from pune around 108 Kms and this ganesha’s temple called as Shri Siddhivinayak Temple. Siddhatek village located on bank of river bhima its started from bhimashankar. Siddhatek holy place having swayambhoo statue of shri ganesha its also called as shri siddeshwara.
Ashtavinayak tour from pune Mumbai.

Ashtavinayak tour from pune from pune there are so many option to reached Siddhatek ganpati. You can go by railway, by road, or book car rental from pune to Siddhatek Ashtavinayak
Pune-Siddhatek is 108 km. while coming from pune you will be cross… Pune-Hadapsar-Loni-Vawat-Chaufula-Patas-Daund- Siddhatek. 48 km from Shrigonda, 19 km from Daund. Siddhatek in the Karjat Taluka of  Ahmednagar district
Siddhatek which is located on the bank of river Bhima, river started from bhimashankar.

SiddhiVinayak Ganesha’s trunk on right side

Distance from pune to Lenyandri ganpati around 98 kms
Lenyadri
Shri Lenyadri Ganapati (Girijatmaj Ganpati ) is the only Ganesh Temple which is on mountain (caves) , Lenyadri caves. Girijatmaj Ganpati is the sixth Lord Ganesh Temple to be visited on the Ashtavinayak Tours devotees,
Lenyadri Ganapati is Located on the North-west bank of river Kukad. the temple is built out of a single rock.
Build Dakshina Bhi Mukh- facing south.
Temple hall of Shri Girijatmaj Ganesh temple is 60 feet wide and it (Sabhamandap) has 18 small rooms for meditation, devotees use to do meditate there for inner peace and blessings of shri ganesha i.e. purity, innocence, pure desire.
“Girijatmaja” means The son of holy mother ‘parvati’ i.e. ‘Girija’ means Devi Parvati and ‘Aatmaj’ meaning Son.
Lenyadri Temple, located on mountain (Lenyadri caves)., and having 307 steps to reach Lenyadri Ganapati temple.
darshan possible for everyone.
local people they offer facility (paid) human carriages ‘palkhi’ for disabled people or elderly people senior citizen. To make available Ganesh darshan (Ashtavinayak darshan) everyone
and
Lenyadri Temple in caves, These caves are also known as Ganesh Gufa.
The Sabhamandap (temple hall) has 18 Overees (small rooms for meditation) within it.

mahad ganpati distance from pune around 133
Mahad Ganpati Taluka Khalapur, District Raigad, which is one amongst the 8 Ashtavinayak
Mahad Varad Vinayak Ashtavinayak Darshan from pune Mumbai
Distance Between Pune to Mahad Ganpati is 133 kms it takes -3 Hours.
6 km from Khopoli, 63 km from Mumbai, 85 km from pune, 21 km from lonavala.

Varada Vinayak is a swayambhu Ganesha self originated.
called as Varad Vinayak, Varad Vinayak meaning the one who
blesses all the wishes. Devotee of maharashtra believe Varad Vinayak Ganesha Who fulfills all the dreams and desires.
This temple is located three kilometers off the Pune-Mumbai highway near Khopoli (80 km from Pune) and is thus closest to Mumbai city.

Distance from pune to pali ganpati around 111 kms.
During Ashtvinayak tours there are two ganeshas situated in Raigad district one is Mahad in Khalapur taluka and other one is Pali in Sudhagad taluka. Both are near pune mumbai expressway-near Khopoli which is at the feet of Lonavala-Khandala. and Pali’s Ganesha called as Ballaleshwar is third Ganesh out of eight in “Ashtavinayak”.
via Lonavala and Khopoli From Pune to Pali is 111 k.m.
Nearest airport is pune airport (Lohegaon)

Kesarinandan Travels is a premier Car Rental Services in Pune. We are emerging car hire company in Pune known for its prompt and luxury services.

Which cities are you operational in currently?

At present Kesarinandan Travels is operational in Pune, Bangalore, Mumbai, Chennai, Hyderabad, Delhi and Ahmedabad among other cities.

Kesarinandan Travels is a premier Car and Bus Rental Services in Pune. We are emerging car hire company in Pune known for its prompt and luxury services.

Design & Developed And SEO By – TheRVTechnology